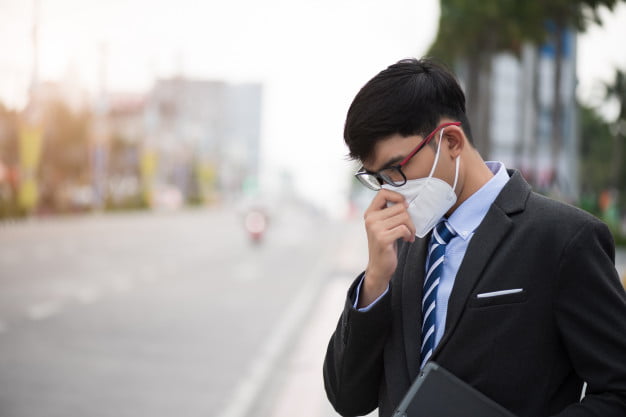 The Elias Legal Jobs Index is compiled quarterly and identifies changes in legal job ad volume in NSW and Victoria, by practice area and by role seniority. Changes in job ad volume reflect hiring intentions, and is often used as an indicator of market confidence.

Across all practice areas, there was a decrease of 55% between Q4 FY20 versus Q3 FY20.  The biggest decreases in ads were in Regulatory Law (-92%) and In House (-85%).  Interestingly, but perhaps not surprisingly, Family Law increased by 25%, and Tax Law and Energy Law both remained stable both at 0%.

When comparing Q4 FY20 versus Q4 FY19, there was a decrease of 56% across all practice areas, with Regulatory Law (-94%) and In House (-87%) being the main contributors.  Banking and Finance (0%) and Energy (0%) were the best performers, albeit only remaining stable.

Elias Recruitment director and recent winner of RCSA’s Australian Recruitment Leader of Year, Jason Elias noted- anecdotally there was also an upswing in employment law as the changes to Jobkeeper were announced and as firms were laying off or dismissing staff.

It is clear that the Legal sector has been significantly impacted by the coronavirus pandemic, except for Family Law which saw growth, likely due to forced lockdowns causing stress on many families.

With metropolitan Melbourne and Mitchell Shire having Stage 3 lockdown re-inforced, compared to Sydney, which at the time of writing this report having not re-introduced lockdowns, it will be interesting to see what the Q1 FY21 job ad data shows.

Previous Elias Legal Jobs Index reports have shown that the 1st quarter is often one of the most active of the year as new budgets are formulated. Given what 2020 has produced so far- this is unlikely to be any quick snap-back.

Jason Elias is the Founder and CEO of Elias Recruitment, a boutique legal recruitment consultancy that specialises in finding lawyers for law firms, NFPs, and corporate in-house teams.

Scroll back to top